You are here:
BlogTravel ArticlesUncategorized 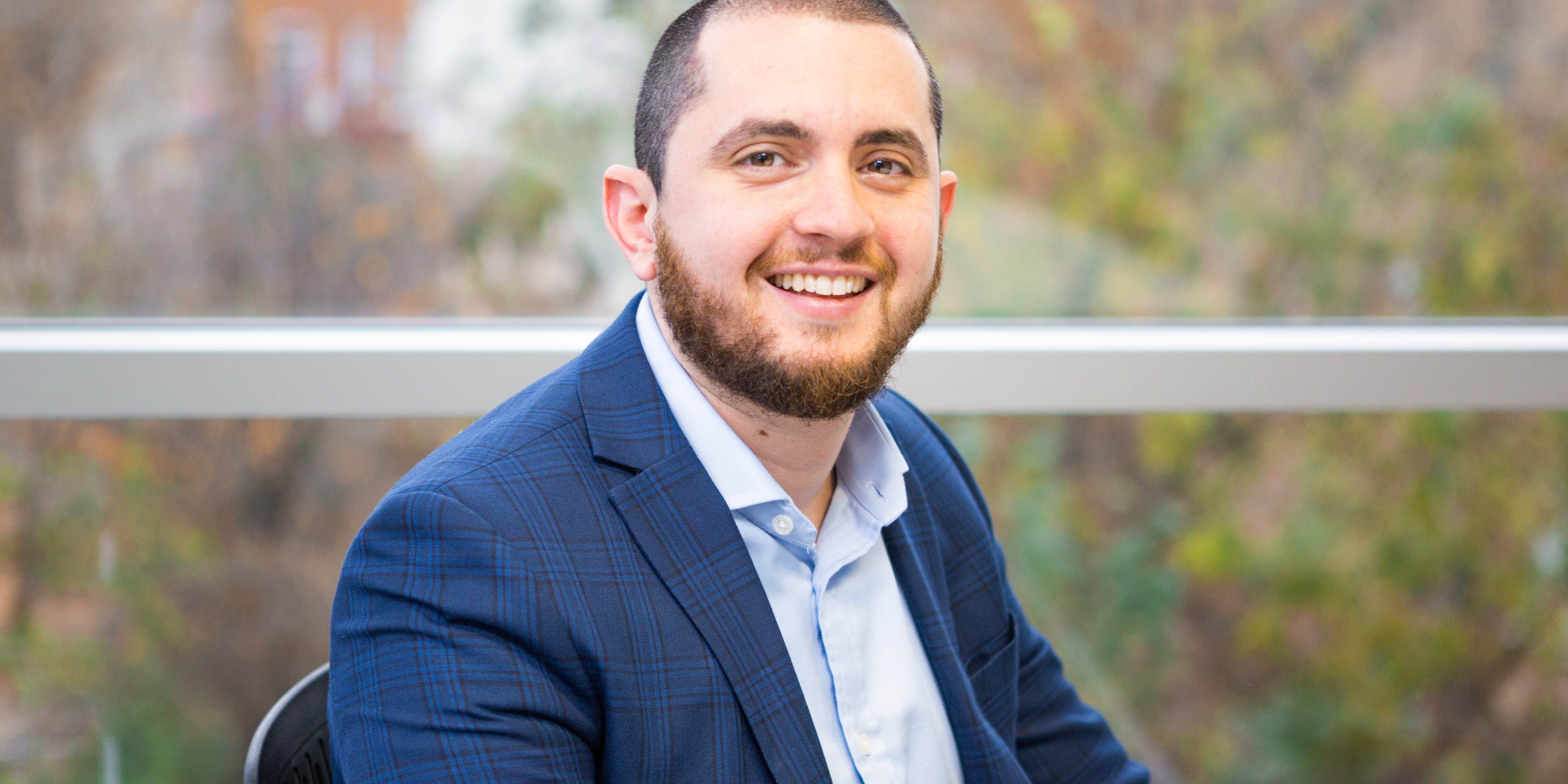 Travel businesses do not want mandatory bonds or the forced segregation of customer monies as part of a new-look Air Travel Organiser’s Licence (ATOL) scheme.

These are two of the key findings from the Civil Aviation Authority’s (CAA’s) long-awaited summary of responses from the industry on how ATOL should be reformed.

The CAA received 305 unique responses to the consultation with the majority, 217, coming from tour operators. Below, we examine the main points from this document and give our views on how the CAA may proceed.

The ultimate reform of ATOL remains uncertain, but we advise businesses to start scenario-planning based on the possible changes that lie ahead.

This consultation is essentially ‘Phase 1’, with ‘Phase 2’ expected to be published later in the year and provide firmer views on how the CAA plans to proceed.

Most travel businesses stated they were not in favour of the mandatory segregation of customer monies, although the CAA believes that responses were based primarily on the assumption that all monies, rather than a percentage, would be segregated.

Total segregation across all ATOL holders is simply not viable in our view, with many travel companies still reliant upon customer monies to support their working capital, such as prepaying suppliers. It would also be a huge challenge for the CAA to implement a balanced system that satisfies their view of risk while ensuring that it does not jeopardise the financial viability of ATOL holders.

However, we expect partial segregation to remain firmly on the agenda. The CAA already has a trust account model that permits early flight payments to airlines under certain criteria and escrow accounts that typically segregate a fixed percentage of customer monies (usually 70%).

Most respondents were against this concept because of the cost and lack of availability of bonds for the sector.

The high-profile failures of Monarch and Thomas Cook, coupled with the pandemic, had led to many bond underwriters leaving the travel sector but there are positive signs of recovery, which is supported by a recent new entrant to the market. WHA is also aware of another possible underwriter entering the market in the coming months, which may help to alleviate pent-up demand and give more travel companies access to non-collateral based security.

3. Tailored security approach has some support

A significant number of respondents did not support mandatory security in any form. However, if it was to happen, the ability to choose between different types of security would be the most desirable and appropriate option.

The majority of respondents were in favour of shifting from a fixed to a variable rate of APC and this now seems likely following recent supportive comments from the CAA.

Interestingly, APC calculated on both value and risk factors (referred to as the ‘hybrid APC model’) received the most support from ATOL holder respondents.

However, risk-priced APC could become highly contentious. There are varying views across industry about what constitutes risk, with some suggesting that risk should be based on a company’s size, while others considering financial strength to be more relevant. WHA also noted within its own consultation response upon the need for the CAA to examine trends of past failures to identify where the Air Travel Trust Fund (ATTF) has taken the biggest hit. Thomas Cook, Monarch and XL all had one thing in common – they were vertically integrated tour operators.

How would the likes of trade partners react to an APC model that reflects risk factors? If suppliers became informed about respective variable APC rates, would they necessarily want to work with a business that is potentially deemed “higher risk” by the CAA compared to its peers?

The original consultation also referred to ‘business profile’ factors potentially being taken into account under a risk-priced APC model, but it’s not clear what this means. Does this mean that a travel business could be penalised for specialising in one destination? e.g. ‘low diversification’ risk.

5. Financial markets could still play a role in consumer protection

Respondents’ concern about the outsourcing of consumer protection to financial markets makes this unlikely, but the CAA has not ruled out the possibility of financial failure insurance being an option under a tailored security approach.

The CAA refers to a ‘mandatory minimum’ in various sections of its consultation document and summary of responses, which provides an indication of their thinking.

7. No restrictions on when customers can pay their balances

The CAA confirmed in its summary of responses that it does not intend to pursue enforcing restrictions on when customers can pay their balances.

The CAA has confirmed its intention to require all Small Business ATOLs (SBAs) and certain franchise member ATOL holders to change their APC reporting and payment frequency, from annually to quarterly. This change is expected to come into effect on or around November 2022.

If you would like to discuss this topic further or require assistance in this area, please contact Jake Cohen.

Changes to VAT penalties and VAT interest charges arriving in 2023.

Becky O'Flynn, MTD Manager at WHA outlines how the reform to the VAT penalty scheme may impact you and your business: