You are here:
Travel Articles 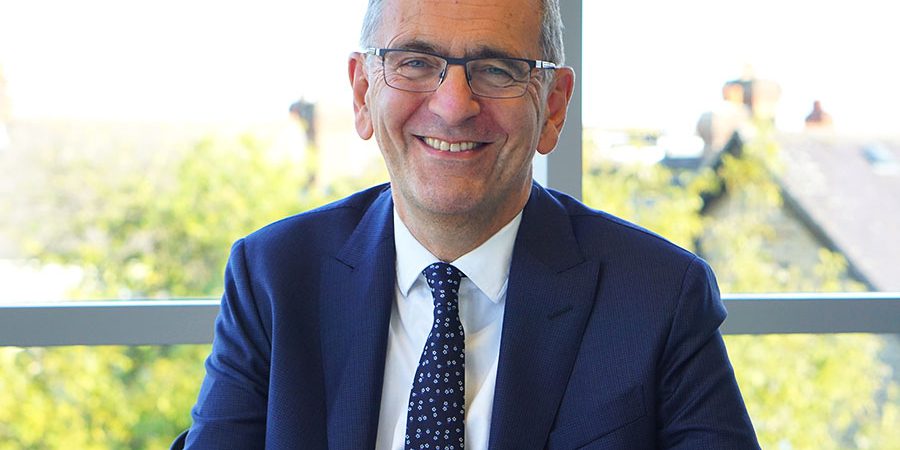 Well done Lucy Huxley, Ian Taylor and the TW Group team on an excellent TW Spring Travel Forum at the Google building yesterday. It was a thoughtful series of sessions and thank you for allowing me to give a financial outlook overview to this wonderfully resilient and responsive industry.

The travel industry recovery is well under way and, at last, there are reasons to be optimistic with many companies reporting strong bookings for this summer.

However, I expect the recovery to be uneven with big differences by sector.

Many well-off individuals have a high disposable income, savings from the pandemic and a thirst for travel.  So, luxury travel paid for by those with middle and high incomes should bounce back to pre-Covid levels.

But it will be a different story for those with lower incomes hit hard by the cost-of-living crisis.

Before looking at current issues and challenges, it’s important to examine how we got here.

After two years of very limited trading activity due to the pandemic, travel companies have been left with far weaker balance sheets.

The government came in for plenty of criticism, but there have actually been fewer failures than in normal years because of all the support measures on offer.

However, travel companies have had so much to deal with, including conflicting foreign office advice about travel, the dreaded traffic light system, the 14-day refunds rule, testing costs, bureaucracy, covid restrictions and so much more.

As if all that wasn’t bad enough, Omicron and the war in Ukraine were both huge blows to this beleaguered industry.

One of my clients told me: “The thing that depressed me the most was Omicron.  We had just come through everything and thought we were home and hosed, when that happened.”

By January 10th its impact had all but passed and in the short window from then until February 20th, business was booming.  Then war broke out in Ukraine and airline bookings fell by 25% within a week.

For those who don’t think the war will have much of an impact, consider this.  Some 5% of all travel in Europe is undertaken by Russians and Ukrainians. Pre-pandemic Russians spent USD36billion each year on tourism. 47% of all Americans said they would not take a holiday in Europe during the war. It will not be just nearby destinations that will be impacted by reduced tourism.

Throughout this crisis, lobbying by the industry just hasn’t been good enough.  The Competitions and Markets Authority (CMA) has a thirst for publicity and forced the package travel sector to issue refunds within 14 days to customers who couldn’t travel, despite those businesses not receiving refunds from airlines.

The CMA could soon have draconian powers in the future to enforce the Package Travel Regulations and fine companies 10% of their global annual turnover without going to court.

However, it backed away from any action against British Airways and Ryanair.  Why?  It’s surely no co-incidence that the airline industry had 38 MPs lobbying. The long-awaited Airline Insolvency Review announced in 2019 has simply been kicked down the road.

Travel needs a stronger voice to speak for the industry and needs to learn how to lobby government as well as the airlines. An appointed travel minister would be good too.

Against this backdrop, it’s not surprising we’ve seen a decline in the number of businesses applying for ATOL renewals.  Before the pandemic, we had 2,100 ATOL holders and now we have 1,600.  By March 2023, I expect it to reduce further.

Some of these movements may be down to consolidation of smaller entities into the accredited body and consortia groups but the number of travel businesses has clearly shrunk.

So where are we now?

In addition to the continuing war in Ukraine, the industry is having to contest with a host of other issues.

Staffing is a real problem, with companies saying they are finding it difficult to recruit talent that has left during the pandemic.  With rising inflation, they will also have to pay higher salaries to keep people.  Hybrid working is here to stay and companies face challenges trying to get people back into the office even on a hybrid basis. Staff retention is also a crucial issue.

The ATOL consultation following the £463m failure of Thomas Cook will take at least two years but reform is coming, most likely in the form of trust accounts or the new-style escrow trust accounts.

There will be a new form of Air Passenger Charge, probably based on risk and value; so if a holiday costs more, you may have to pay more. If you provide the CAA with security you will pay less.  This is logical. However a risk-based approach should also look at where the risk has been historically; it’s among vertically integrated groups with airlines, such as Excel, Thomas Cook and Monarch.  Perhaps these groups should pay more? But it won’t happen.

Meanwhile, ABTA bonds will remain at penal levels and merchant acquirers will start to re-consider exposure levels when bounce back revenues increase.

Supply chain issues, such as the cost of fuel, will put further pressure on the industry.

There is £85m in ATOL Refund Credit Notes that need to be redeemed by September plus material amounts of non-consumer protected vouchers which will be a drain on cash reserves and limit the number of “repeat bookers”.

Airport delays have put people off travelling, there is a continued threat of another Covid strain and, of course, there’s the cost-of-living crisis heading our way.

That’s a pretty long list of challenges and there’s no doubt that tough times lie ahead.  However, as I stated earlier, there are reasons to be optimistic.

One silver lining in the huge cloud of the pandemic is that businesses have become far more efficient and careful with their cash.  They have cut their cloth accordingly.

As ever, the strongest will survive and prosper.

Trusts may become the only way forward
November 24, 2020