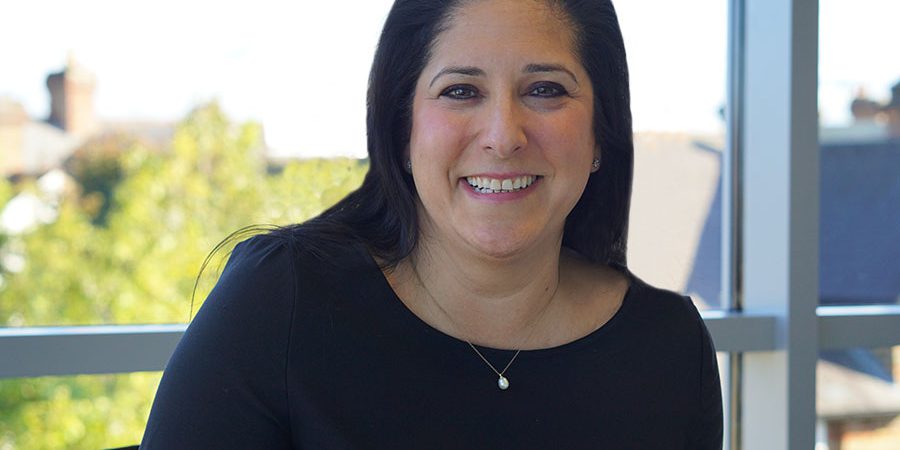 The Government’s Coronavirus Job Retention Scheme is so far estimated to have cost the Treasury around £14bn per month and helped protect millions of jobs in the UK.

However, there is a feeling that the furlough scheme, as it is called, is also delaying an inevitable wave of redundancies.

Until recently, many companies have been able to shelve difficult decisions about how many staff to keep. But we have now reached a crunch point.

From July 1st the furlough scheme became flexible, meaning that employers can bring back workers part-time, and from August 1st, employers will be required to contribute to the wage subsidy on a phased basis before the scheme ends in October.

Consequently, companies are now making those difficult staffing decisions as they plan for the future.

But there is a big grey area here.

Can companies still claim furlough money for employees while consulting with them on redundancy or putting them on notice?

At White Hart Associates, we have not been advising clients specifically on Human Resource issues, but we are aware that a lot of clients are using the furlough period to give notice to employees.

We have always felt that the furlough scheme was not designed for this, although it may be within the law to use it for this purpose.

The scheme allowed companies to re-hire employees who left before lockdown and put them on furlough, so it seems logical that employers should be able to give notice to furloughed employees that would have to go when the scheme ends.

But new pronouncements from the Government have cast doubt on whether this is allowed (see below).

Companies have been left in the dark on this critical issue and urgent clarification is needed to prevent firms facing greater financial pressure by incurring penalties for claiming incorrectly.

If any company has made a claim for which they are not entitled, they have 90 days to report it and failure to do so will make them liable to repay the grant and face a penalty.

So, any employers that made a claim while an employee was on notice in April are running out of time if they need to report.

On its introduction at the end of March, the furlough scheme did not state that employees for whom a furlough grant was claimed could not subsequently be made redundant.

Not surprisingly, it was assumed consultation on redundancy could proceed while employees were furloughed, if there was a risk of the employees being made redundant at the end of the scheme.

In fact, HM Revenue & Customs (HMRC) guidance stated that ‘your employer can still make you redundant while on furlough or afterwards.’

A new announcement from the Treasury on June 26th, which was the legal framework for the scheme, seemed to contradict this advice.

The Government stated that the furlough grant should be ‘used by the employer to continue the employment of employees.’

So suddenly, it does not look quite so certain that furlough money can be claimed during a redundancy consultation or notice period. 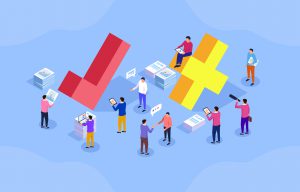 Employers would appear to be on safe ground on the issue of redundancy consultation.

They can justifiably argue that during this time, employment is continuing.  No decision has been taken during consultation and an employer has a duty to consider ways of reducing job losses.

Furthermore, there is no change to the guidance that an employee can be made redundant on furlough and consultation is a necessary part of that process.

However, the issue of a notice period is not as clear cut, but employers also have a case for claiming furlough money during this time.

An employee serving notice is still in employment and a company can argue that this could be rescinded if circumstances change, for example sales improve.

The employer can also state that claiming furlough money enables them to continue employing other staff who would otherwise have to be made redundant.  In some circumstances, companies would face insolvency without the grant.

We await further information from the Government and will keep you updated.

White Hart Associates are specialist accountants for the travel industry.