The industry enters its watershed period 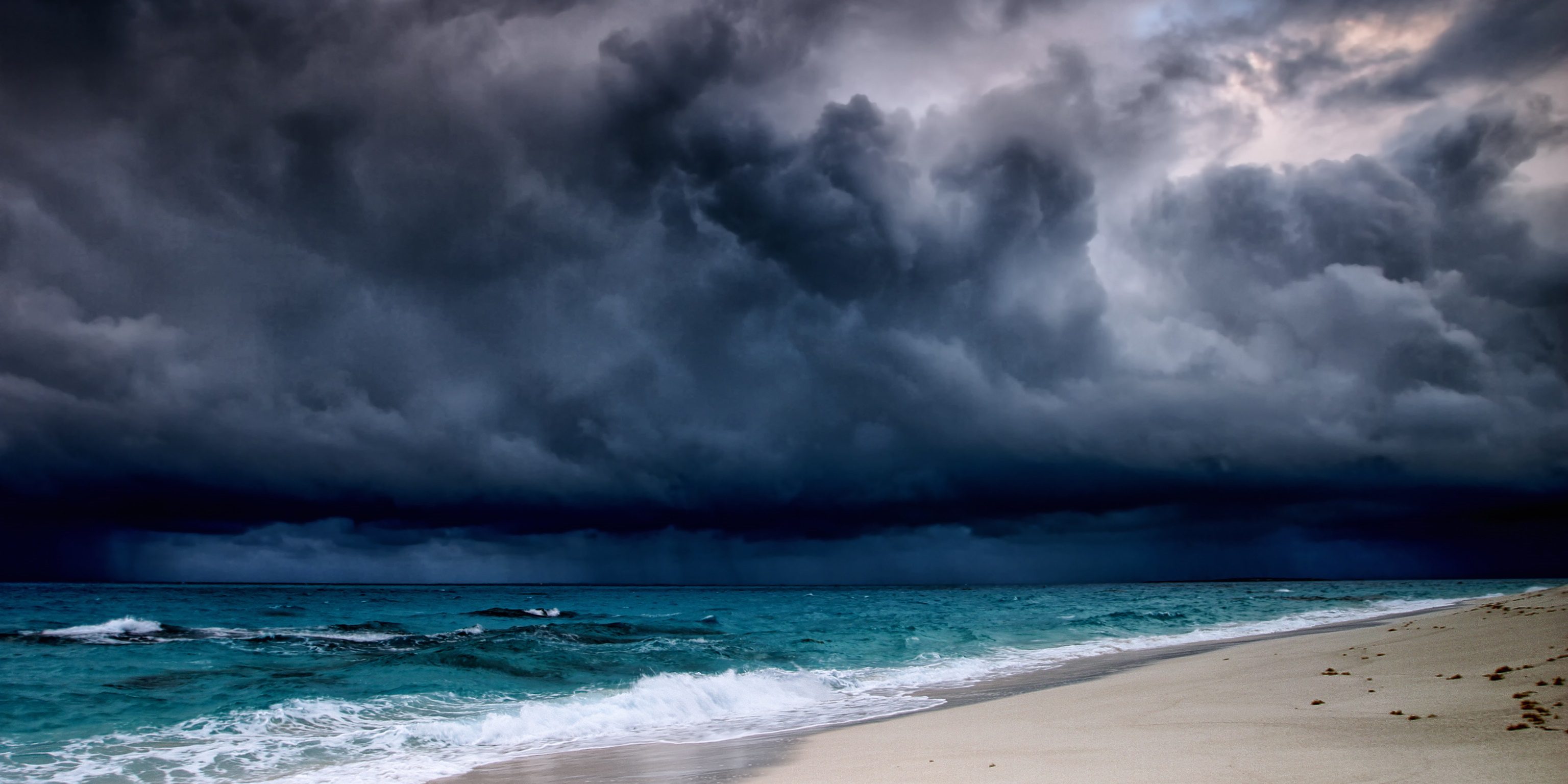 This next six weeks is a watershed period for travel businesses.

I’m usually an optimistic person, but there’s no sugar-coating the fact that we are entering a desperately difficult time for the industry.

In September and October, companies face huge issues renewing their ATOL and ABTA bonds.  They must also deal with the end of the furlough scheme and are caught in the middle of a dispute over refunds.

It’s a perfect storm and, sadly, numerous people will lose their jobs and regrettably companies will not survive.

We now have an intense period of September renewals. The CAA is not relaxing its liquidity tests, although it is accepting government-backed loans as a like-for-like replacement of liquidity in a licence holder.

Meanwhile, any company with a licensable turnover of over £20m a year faces ‘paralysis by analysis’ from the CAA.

There is a lack of consistency at the CAA in its licensing approach at times. The Aviation and Travel Finance Team (ATF) – which deals with licence holders with turnover over £20m and certain legacy cases under £20m – has a far more rigorous approach than the Standard ATOL team that at times deals with a comparable licence holder.  This cannot be fair.

I don’t think it’s an understatement to say that we’re facing a bloodbath over ABTA renewals.

ABTA is not relaxing its bonding requirements – it’s fighting to increase them when its members are least able to do so!

Let me give you a simple example. One WHA client had a £500,000 bond with ABTA last year and has now been asked for a £1.5m bond, even though projected revenues have halved.  It’s an impossible situation.

Whatever the reason for the increased demands, the situation is unsustainable.

ABTA also needs to be more transparent with members on changes to its rules.

It’s applying a different bonding regime to that published in the ABTA Rules Handbook and the changes haven’t been subject to member input.  If it’s not clear how they propose to calculate a member’s bond that makes planning for ABTA members almost impossible.

Finding an insurer that will provide a bond is an increasing headache.

How many insurers will be standing at the end of this renewal period?  Probably a couple, compared with a handful at the moment and around 20 in the late 2000s.

Those left want to reduce their exposure, but remember ABTA wants to increase bonds, even though it knows no insurer will increase capacity!

It’s all very well for ABTA to tell companies to go to its 100% cash-back scheme or get the money from their bank, but it’s just not practical if you’re having to rip that out of your already under-pressure liquidity and in turn this causes issues with the CAA’s liquidity requirements.

There needs to be more flexibility because although there is no desire on the part of the CAA or ABTA to precipitate failures, an intransigent approach will do exactly that.

The furlough and government support schemes for loans are coming to an end and this will surely lead to more job losses.

The two big costs for travel companies are marketing and staff.  If you shut the marketing down and the government is paying your staff, you can get through a tough period.  But when the furlough ends, something’s got to give.

The current disagreement over refunds is leaving companies stuck between a rock and a hard place.

ABTA expects its members to respect the Package Travel Regulations and re-imburse people who are unable to travel to a destination where the FCO policy is to advise against all but essential travel.

Unfortunately, airlines do not have the same view and refuse to re-imburse companies for seats on flights that are still operating.

So, travel companies either follow the rules of the association and lose money or refuse refunds for the flight element of a holiday and break ABTA’s code.

Many companies are of the legal opinion that they do not have to offer full refunds and we’ve already seen On The Beach and Love Holidays leave ABTA over this issue.  I expect more departures that will further undermine the association.

In summary, it’s a real pot of issues and as an advisor to the industry I have a great deal of empathy for companies.

On the bright side, there is a glimmer of hope that the industry could enjoy a bounce back in 2021 – if we can get virus testing in a short period of time so that people can avoid long periods of quarantine.