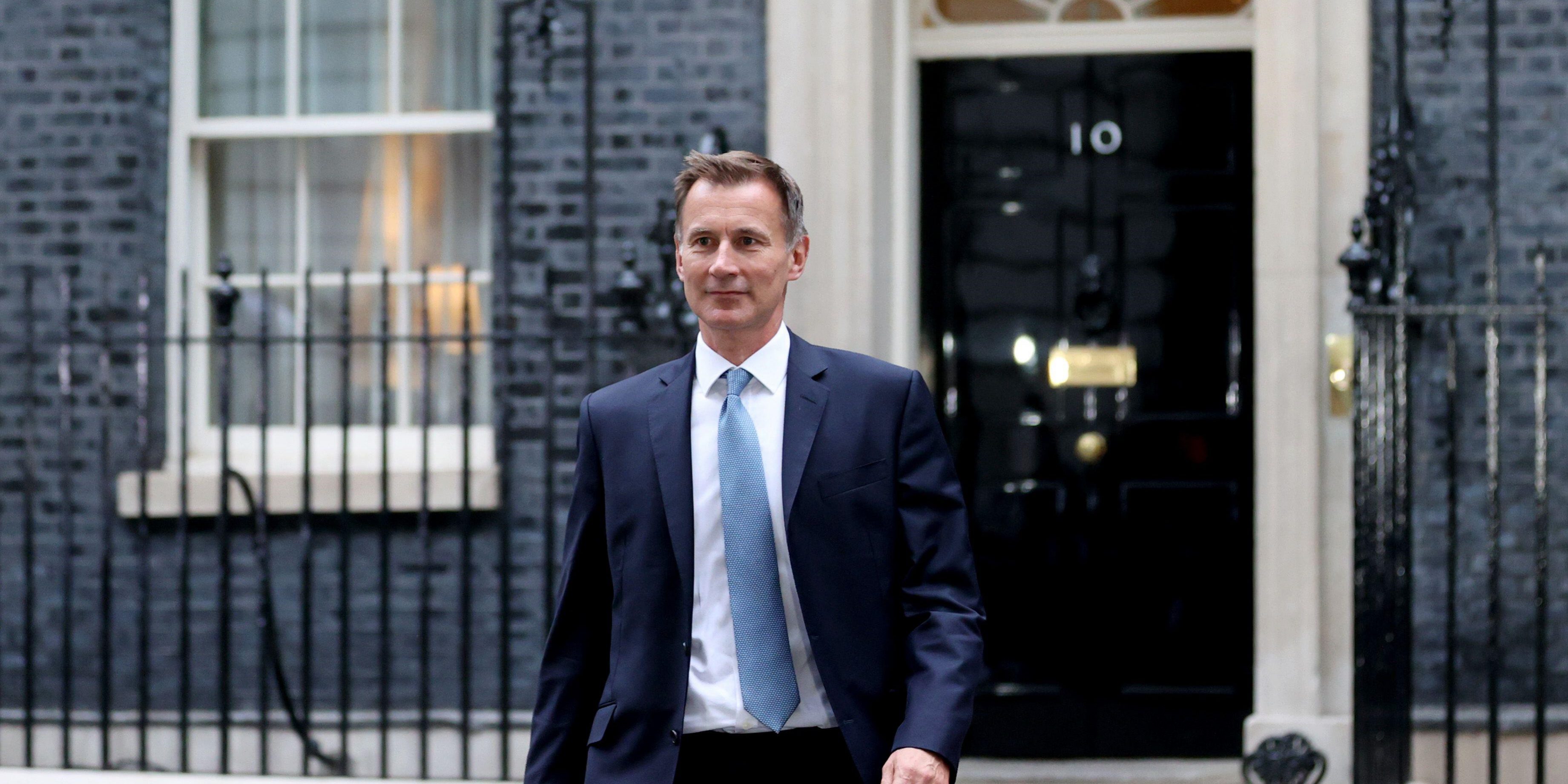 Newly appointed Chancellor of the Exchequer, Jeremy Hunt made an emergency statement in an attempt to calm the financial markets. Just three weeks after the mini-Budget was announced, vast swathes of its policies have now been redacted by the new Chancellor. Tax cuts scrapped includes the promised cut in the basic rate of income tax; leaving this rate at 20% indefinitely. This sits alongside the reconsideration of the cut to corporation tax. These U-turns alone are projected to raise £32 billion yearly.  Chancellor Hunt’s statement seems to be geared towards making public finances sustainable, but the question remains as to how this will make finances viable for both business and personal finances alike. A reversal that has raised initial concerns is the announcement of the Government’s scheme to cap energy prices for two years, which will now only be universal up to April 2023, being targeted after that at poorer households.

Amidst the turn-arounds, some mini budget announcements have survived; reversing the 1.25% in National Insurance levy has stuck, alongside the adjusted thresholds on property duties for first-time buyers.

The Chancellor has warned that “difficult decisions” on tax and spending are to follow — and WHA is committed to informing you of the announcements as they are declared.

For the latest summary and insights into this most recent economic statement, please click on the link below: