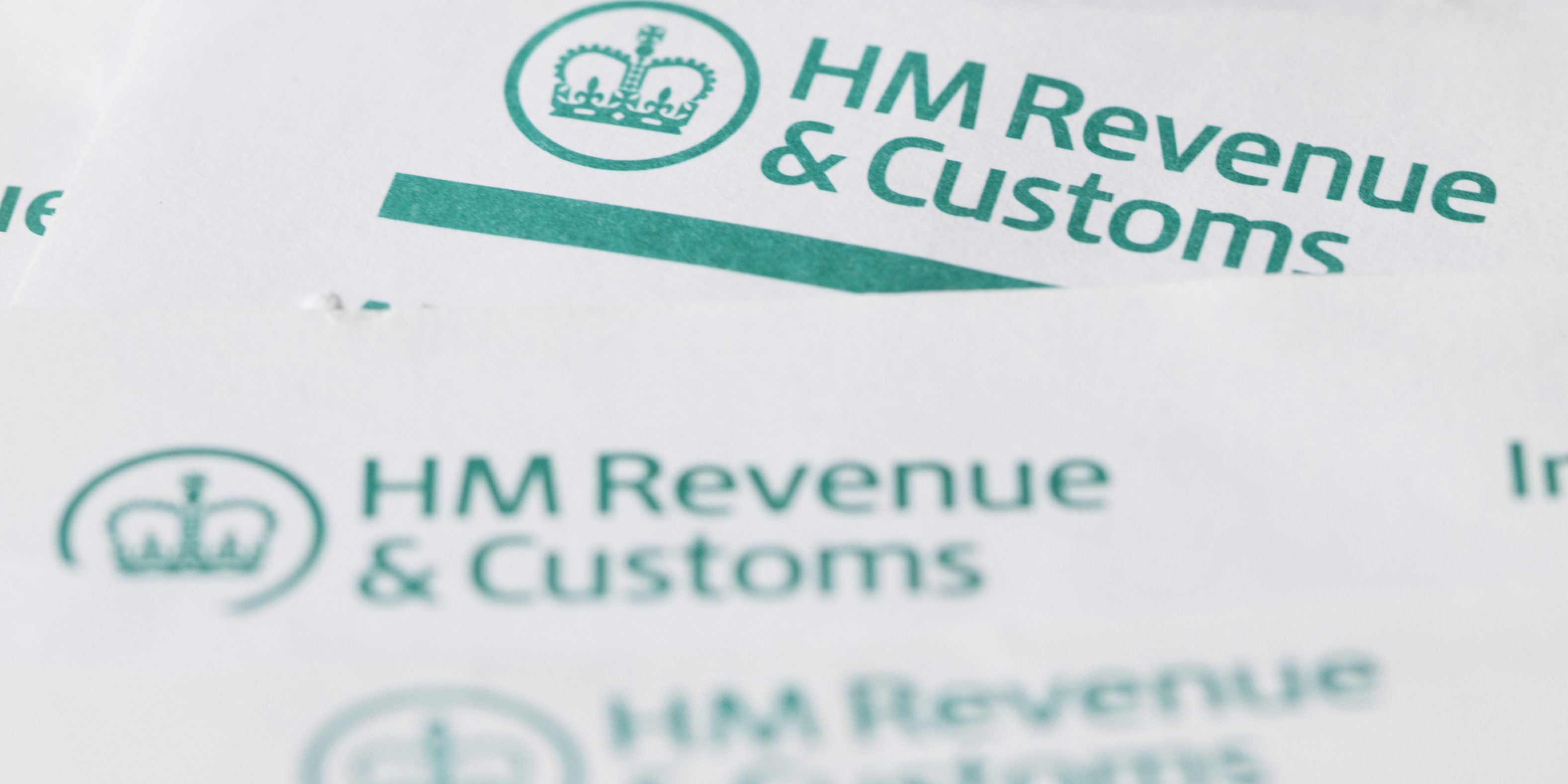 As agents we have been informed that HMRC have recently sent an email to a number of established self-employed traders on 26 February 2021, asking them to prove that they are still trading, before they can claim the next two SEISS (Self-Employment Income Support Scheme) grants.

Please note, as your taxation agents we would not have been copied in to this email and we would not have received any written correspondence in the post.  So on this basis, we would be unaware of you receiving it.  Unfortunately this email goes against the way HMRC will usually contact you given the fact that many emails received by taxpayers are often phishing attempts from individuals pretending to be from HMRC.

The specific HMRC email about the SEISS grant is not detailed under ‘emails’ in the list of genuine HMRC contacts, so it’s unsurprising that taxpayers will have considered it to be yet another scam.

(Enclosed is a link to this useful resource from HMRC to see if an email is genuine https://www.gov.uk/guidance/check-a-list-of-genuine-hmrc-contacts#emails ).

However, it is important that if you have received such an email you act quickly, as if HMRC does not receive a response by Monday 22 March 2021, you will be blocked from receiving further SEISS grants.

HMRC has also threatened to open a formal compliance check into the taxpayer’s tax affairs where no response is received to this single email.

Can you therefore please can you arrange to check your email inboxes to confirm receipt.

Should you have any further questions please do not hesitate to contact a member of the WHA Team on 0208 878 8383.