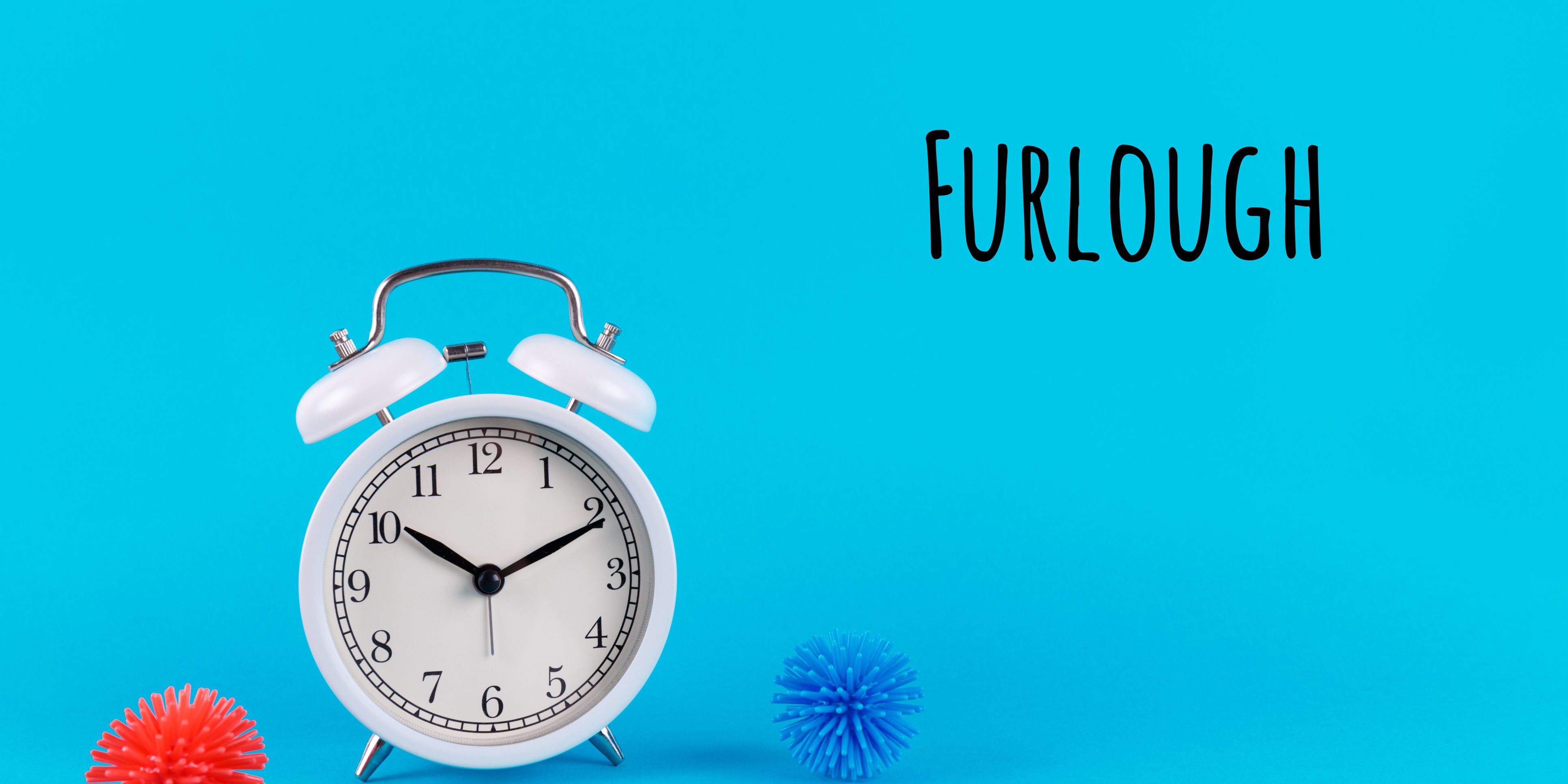 The Chancellor Rishi Sunak has announced a further extension to his Governments Furlough Scheme.

Mr Sunak said his Government had to make “rapid adjustments” to the  economic response to Covid-19 pandemic.  This is shown by the way the Government has changed its Winter COVID-19 Support package four times since his initial announcement

“Given the significant uncertainty, a worsening economic backdrop and the need to give people and businesses security through the winter, I believe it is right to go further,”

As highlighted in previous posts, the CJRS (Coronavirus Job Retention Scheme) was originally due to end on 31 October, but was extended to include November 2020 last week.

The Coronavirus Job Retention Scheme will now be extended until the end of March 2020, with the government paying 80% of the wages of furloughed staff.

Employers will pay only for employer National Insurance contributions (NICs) and pension payments for hours not worked.

The Chancellor also announced that the next instalment of the self-employed income support scheme for November to January will now be increased to 80% of average profits up to a cap of £7,500.  This was increased from the initial 55% level as outlined earlier.

We will endeavour to keep you up to date of all of the relevant changes as and when they are announced, as we have throughout this Pandemic.

Should you have any further questions relating to today’s announcement, please do not hesitate to contact a member of our dedicated tax team on 0208 878 8383.

Changes to VAT penalties and VAT interest charges arriving in 2023.

Becky O'Flynn, MTD Manager at WHA outlines how the reform to the VAT penalty scheme may impact you and your business: