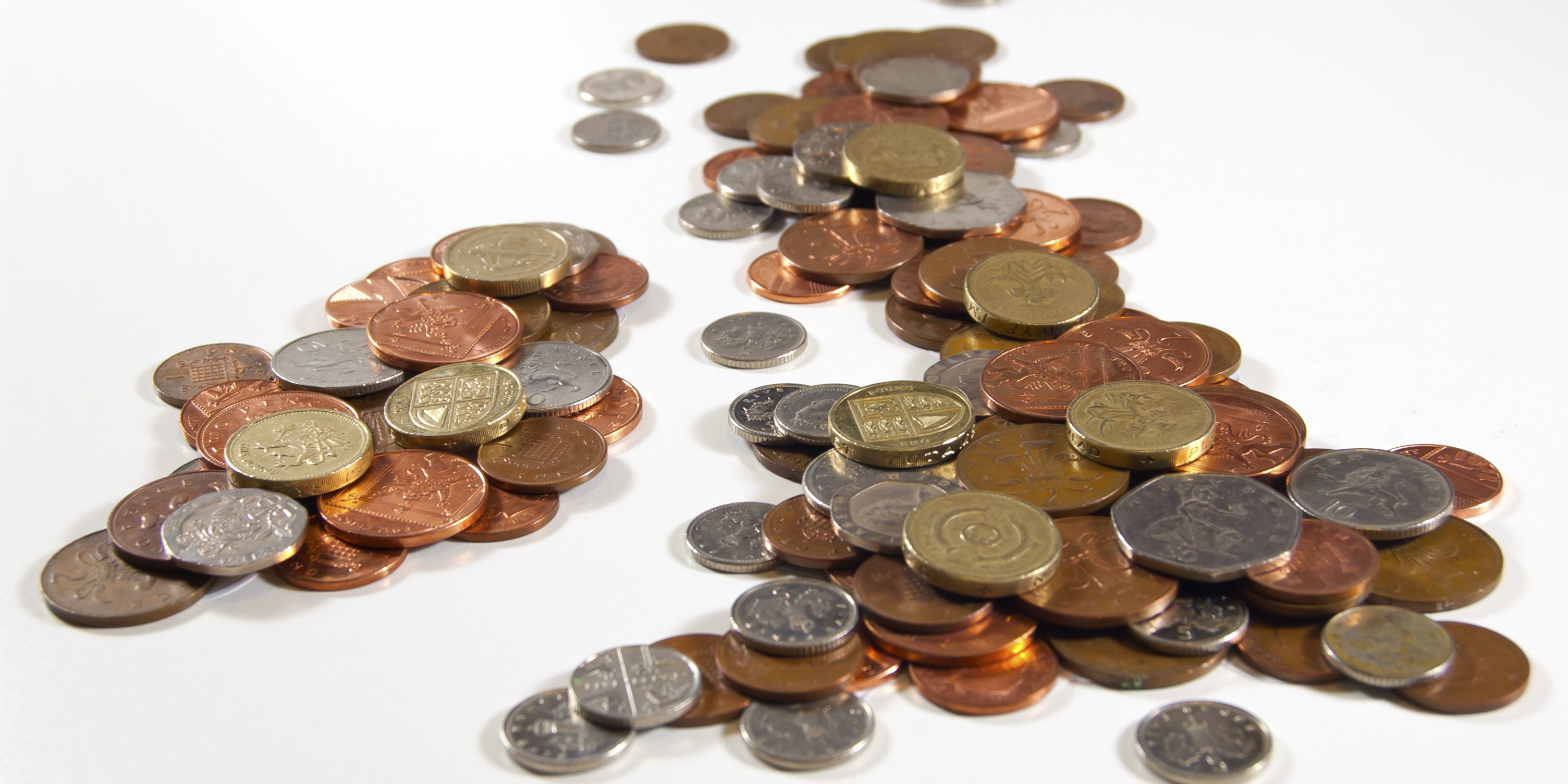 On Wednesday 27th October, all eyes will be on Chancellor Rishi Sunak, as he delivers his Autumn Budget.  However, in an unusual move HM Treasury has released a number of funding announcements in advance of The Budget Speech.

Critics have stated that the announcements are simply a ‘political PR exercise’, designed to soften the blow of what the Government has planned for the taxpayer in the coming months and years.  We all agree that additional long-term tax rises are inevitable, but the extent are yet to be fully determined.

The tax team at WHA will provide a full review of all of the announcements for you to review once the Autumn Budget has been delivered, but in the meantime, we wanted to highlight what has been revealed thus far.

The good news is that the data showed that in the first half of 2021/22 HM Treasury had borrowed £43.4 billion less than the Office for Budget Responsibility had projected at the time of the March Budget.

The bad news is that the reduced borrowing still amounted to over £108 billion. Nevertheless, it looks unlikely that any major tax increases will be revealed this week. Chancellor Sunak has already introduced £42 billion of tax rises this year — encompassing corporation tax, NIC’s and dividend tax — which are yet to come into force. 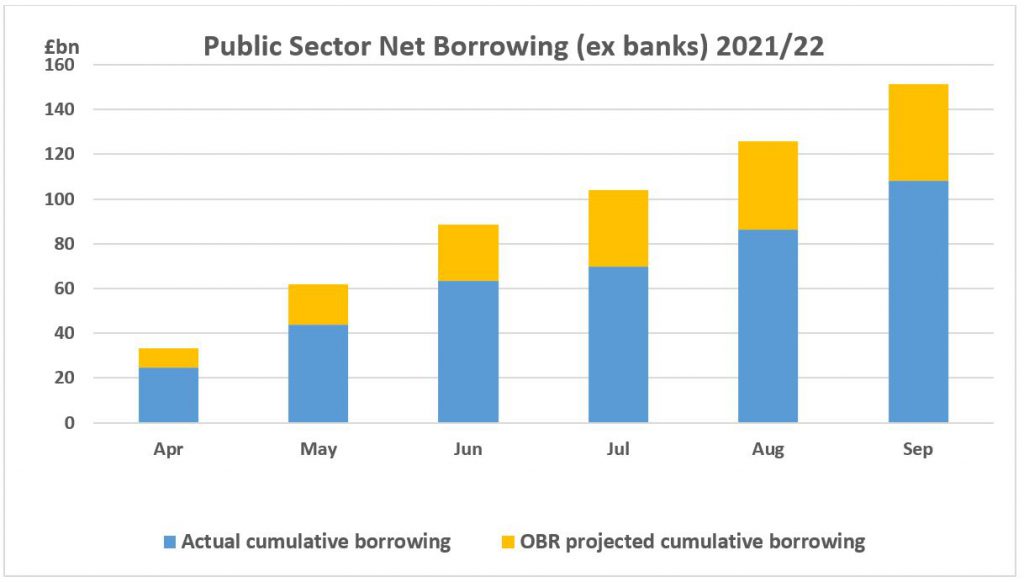 What else could be announced in the Autumn 2021 Budget?

So far, we have only been given glimpses of headline points, data samples and speculative musings.  We will have to wait to see the final announcements in the Budget Speech tomorrow.  As always, the devil is in the detail, and the WHA specialist tax team will analyse and outline these for you in our detailed budget summary.